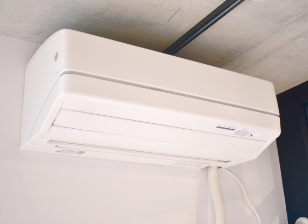 Willis Carrier Invented Air Conditioning for a Printing Company
In 1902, Willis Carrier invented the modern air conditioner to help the Sackett-Wilhelms Lithographing and Publishing Company fix their printing problems. High heat and humidity was causing the paper to change size as it ran through the press, causing problems with the inking process. While cooling methods were available, there was no way to control the humidity. Carrier’s invention was able to cool the indoor space while maintaining a consistent indoor humidity level.

Despite the size, people were willing to spend around $10,000-$50,000 for one. In today’s time, that would be $120,000-$600,000! Only the extremely wealthy were able to afford residential air conditioning units. The next time you complain about the high cost of a new HVAC system, remember what they used to cost.

Lack of Air Conditioning Gave Us Summer Vacations
Due to the lack of air conditioning in summer, schools and businesses would shut down for the summer. The tradition continues today, and in most European countries workers still receive about a month off of work.

Air Conditioning Gave Us Summer Blockbusters
Before air conditioning units became affordable for residential homes, one of the only places that had them were movie theaters. To escape the summer heat, people would go to the movies. As a result, production companies and marketers saved their best films for the summer months, giving rise to the “Summer Blockbuster.” The tradition carries on today.

Today’s air conditioning units are a lot smaller, quieter, and less expensive. Air conditioning technology continues to improve, making them safer, smarter, and more energy efficient. As an example, R-22 refrigerant is being phased out in favor of a more environmentally friendly R401A refrigerant.

You can thank your air conditioner for modern medicine. Did you know that a lot of the medications we use today were developed in laboratories with temperature-sensitive tools and equipment? In other words, we wouldn’t have medications that fight everything from the common cold to cancer treatments if it weren’t for our cooling systems. Now that’s a scary thought!

Our company in Nagoya is engaged in maintenance and repair of commercial air conditioners.
Please feel free to contact us if the air conditioner is not working properly or you would like to relocate it. 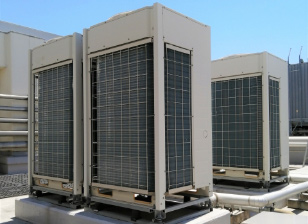 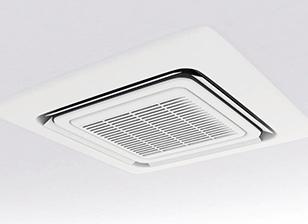 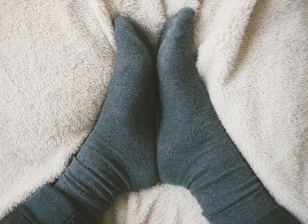