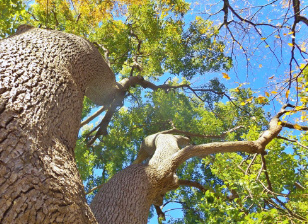 Freon is a chemical substance created by humans in 1928. In the most technical terms, Freon is a CFC or what is called a chlorofluorocarbon. Not only has it been connected to ozone depletion, but it is slowly but surely being phased out. Freon is the chemical that most of us associate with usage in our air conditioning units. But Freon can also be found in the chest as well as upright freezers. Additionally, Freon can also be found in lots of food transportation refrigerators and close storage warehouses. Lots of kitchens have large walk-in coolers that utilize Freon.

Chlorofluorocarbons, or CFC, were first discovered in the 1890s. As with any early chemical discovery, the substance still had its own fair share of dangerous and flammable properties. This prompted General Motors to find a safer and more stable alternative by the 1920s. The following decade, GM and DuPont came together and formed Kinetic Chemicals to successfully produce the CFC substance known today as Freon.

CFCs have been widely used in machine refrigeration and aerosol cans. But its prominence came to a halt in 1974, when a researcher at the University of California proposed that it was depleting the ozone layer. After years of extensive research by different groups and organizations, a phaseout of CFCs were established, causing Freon to follow suit and receive the boot.

Impact of Freon gas on the environment

Freon, also known as R-22, will no longer be made or imported to the United States, starting January 1st, 2020. The Environmental Protection Agency said the odorless gas, which is one of the key refrigerants in air conditioners, is bad for the environment because it depletes the ozone layer.

Freon is a tasteless, mostly odorless gas. When it is deeply inhaled, it can cut off vital oxygen to your cells and lungs. Limited exposure — for example, a spill on your skin or breathing near an open container — is only mildly harmful. However, you should try to avoid all contact with these types of chemicals.

If you suspect that your Air conditioner has a freon leak, you should show it to a mechanic.

In Nagoya our company is engaged in the maintenance and repair of commercial air conditioners.
If the air conditioner does not work properly or you want to replace it, please feel free to contact us. 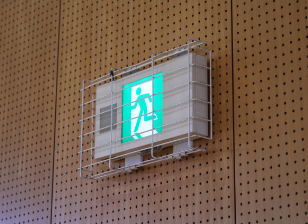 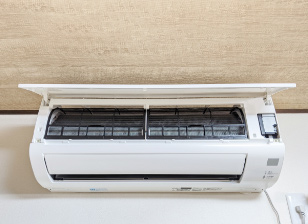 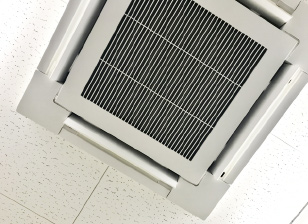